So for all you anxious fangirls out there, the day has come. The day in which we have all been anxiously anticipating since the Hunger Games movie franchise was conceived. The casting of the infamous Finnick Odair. He puts every other literary hero to shame with his sandy brown hair, sea green eyes, olive tan, perfectly chiseled jaw, sculpted muscles, and unmistakable charm. Finnick Odair, or, Sam Claflin as we now know him, has been given the theatrical challenge of making all the females in the audience melt and swoon.


Santa Monica, CA, August 22, 2012- Lionsgate® and the filmmakers of THE HUNGER GAMES: CATCHING FIRE are pleased to announce that Sam Claflin has been cast in the role of Finnick in the much anticipated film adaptation of Suzanne Collins’ worldwide smash hit novel Catching Fire. Charasmatic and clever, Finnick was a District 4 Hunger Games victor when he was fourteen.

After breaking out in his role as the romantic lead in last year’s PIRATES OF THE CARIBBEAN: ON STRANGER TIDES, Claflin starred in the box office smash SNOW WHITE AND THE HUNTSMAN playing Prince William alongside Kristen Stewart, Charlize Theron and Chris Hemsworth. He recently finished filming THE QUIET ONESopposite Jarred Harris, and MARY & MARTHA, in which he co-stars with Hilary Swank. 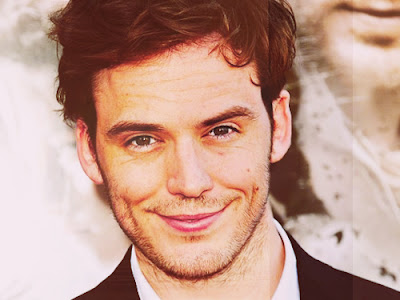 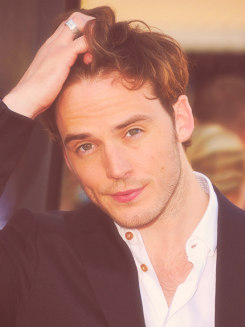 So with the news being officially posted, what do you all think?
Posted by Carina L. Tai at 10:07 PM