OMGOMGOMGOMGOMGOMG!! I'M HYPERVENTILATING RIGHT NOW!! Peeta and Gale have FINALLY been cast!!!! HERE ARE THE RESULTS: 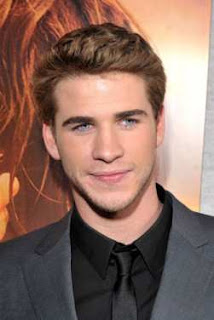 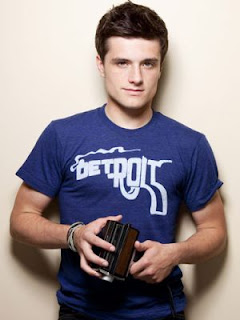 Liam Hemsworth is Gale Hawthorne! I haven't seen The Last Song, so I have no comment about Liam's acting, but, I suppose he could pull off the sexy hunter look if he dyes his hair. He and Jennifer Lawrence look like they could compliment each other nicely. He looks almost physically right to play Gale, and he's had experience playing both a lover and a fighter. I'm not too upset with Liam as Gale.

Josh Hutcherson is Peeta Mellark! I thought his performance in the Kids Are Alright was average, and now I simply can't imagine him playing Peeta, a total sweetheart. *Sigh* This really wasn't what I imagined, but we can only hope for the best. As cute as I think Josh is, he doesn't seem to be a great fit for Jennifer Lawrence, who has a very dominant and strong personality. We'll see...


SO THERE YOU HAVE IT! The three main characters of The Hunger Games have been cast. Now, all we can do is wait (some more) and hope (some more) that the movie will be as epic as the books were! I have to admit, all three of these casting choices (Jennifer, Josh, and Liam) were not what I expected, but I'm trying to stay optimistic. No actor or actress is going to be perfect for any role (except maybe Alex Pettyfer as Jace Wayland), but as a community, we should all try to show some support in the end. May the odds be ever in their favor!
Posted by Carina L. Tai at 11:24 PM