The Hunger Games Franchise May Be Expanded Into 4 Films 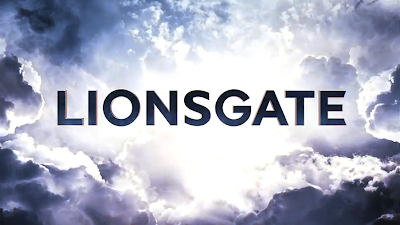 Lionsgate executives told Wall Street analysts this morning to expect big things from The Hunger Games, a series of four action films that the studio will release from the trilogy written by Suzanne Collins. COO Joe Drake said it was “the highest selling film we’ve ever had” at the Cannes Film Festival and that overseas exhibitors consider it “the movie that can change their company.”

GAHH!! Almost every every book series that's being made into a movie is being split up into too many parts! First Harry Potter, then Twilight, and now Hunger Games. I understand that the series generates mucho money, but now they're just stretching it. SIGH. I love the Hunger Games A LOT, but now I feel is being completely warped by Hollywood! I do expect the script to be amazing though, because it's is entirely being written by Suzanne Collins (the author) and Gary Ross (the director)! I'm glad that the author is so involved in the writing of the script! It very rarely happens that the author is so deeply included in the production of movie, so I have high expectations for the dialogue and overall essence of the story :)
Posted by Carina L. Tai at 8:13 PM